Polish photographer and travel writer, graduated in sociology at the University of Warsaw. She specializes in travel, portrait and documentary photography, but has also photographed numerous cultural events and festivals, as well as weddings.

For a decade she has collaborated with major Polish travel magazines: “Voyage” and “Podroze”. Her pictures and texts have been also published in many Polish and international titles: “The Guardian”, “El País”, “Esquire”, “Polityka”, “Pismo”, “Wysokie Obcasy”, among others. All together she has taken pictures for 150 travel and lifestyle articles.

She has received awards and honourable mentions in many photographic contests, including Grand Press Photo, the biggest press photography contest in Poland, as well as Leica Street Photo and “Odwaga patrzenia” Krzysztof Miller Award. In 2014 she received scholarship for the foreign journalists of the Ministry of Foreign Affairs of the United States of Mexico.

She has participated in photo edition workshops given by Tomasz Tomaszewski, Stefano de Luigi, Espen Rasmussen, Joanna Kinowska, Witold Krassowski and Mariusz Forecki, among others.

She speaks Polish, English and Spanish. 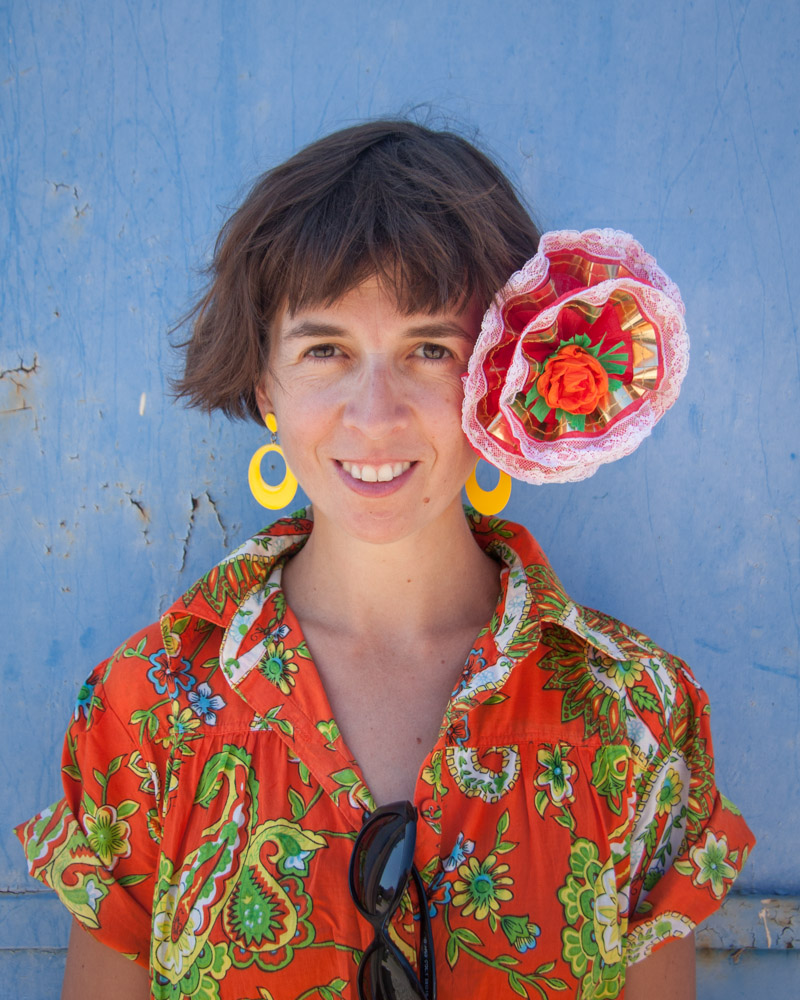