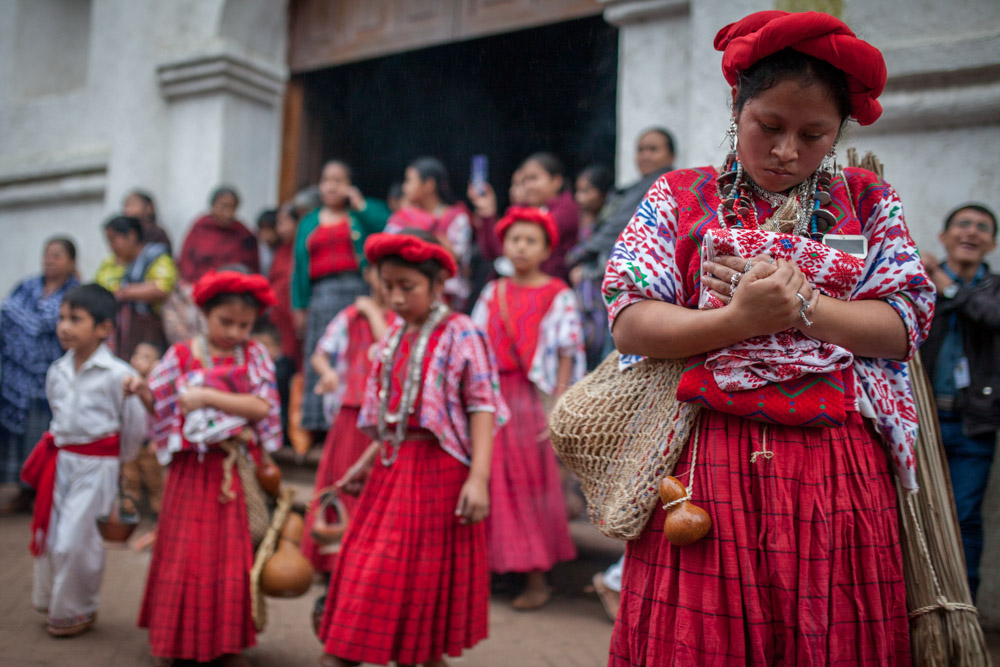 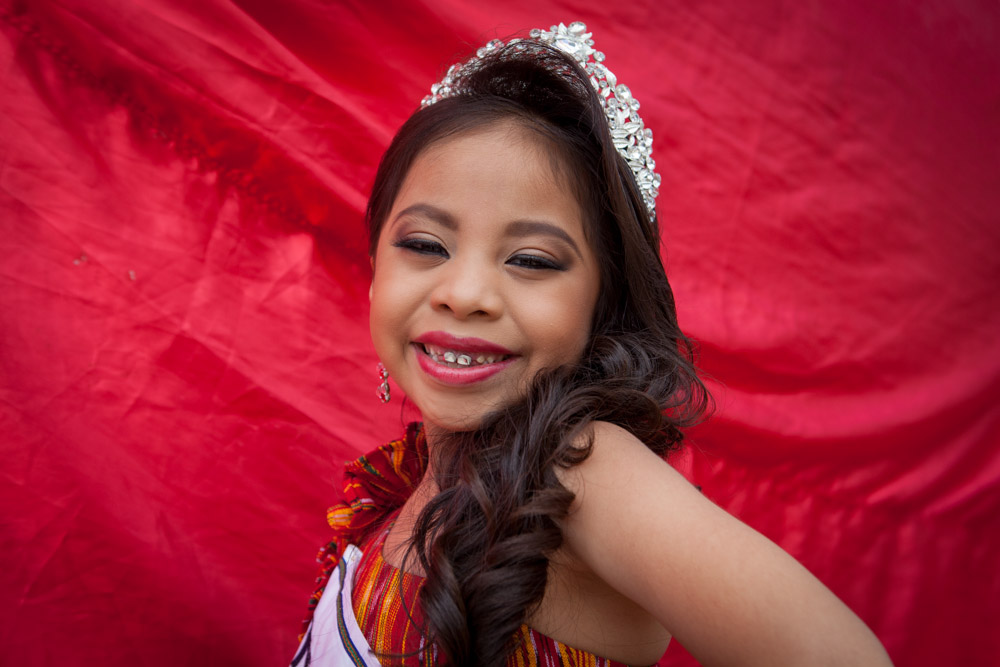 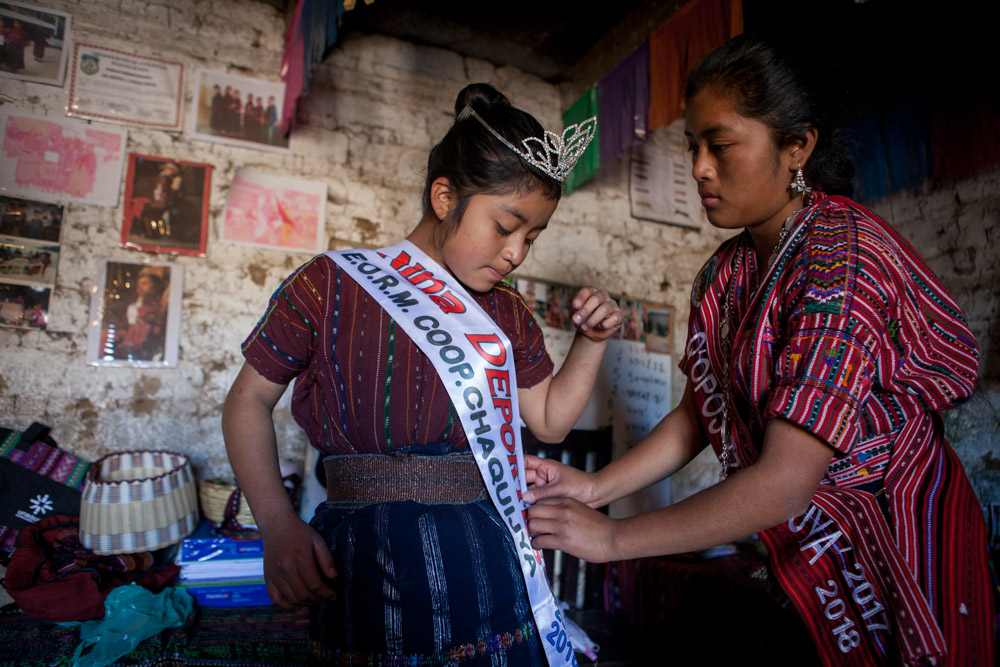 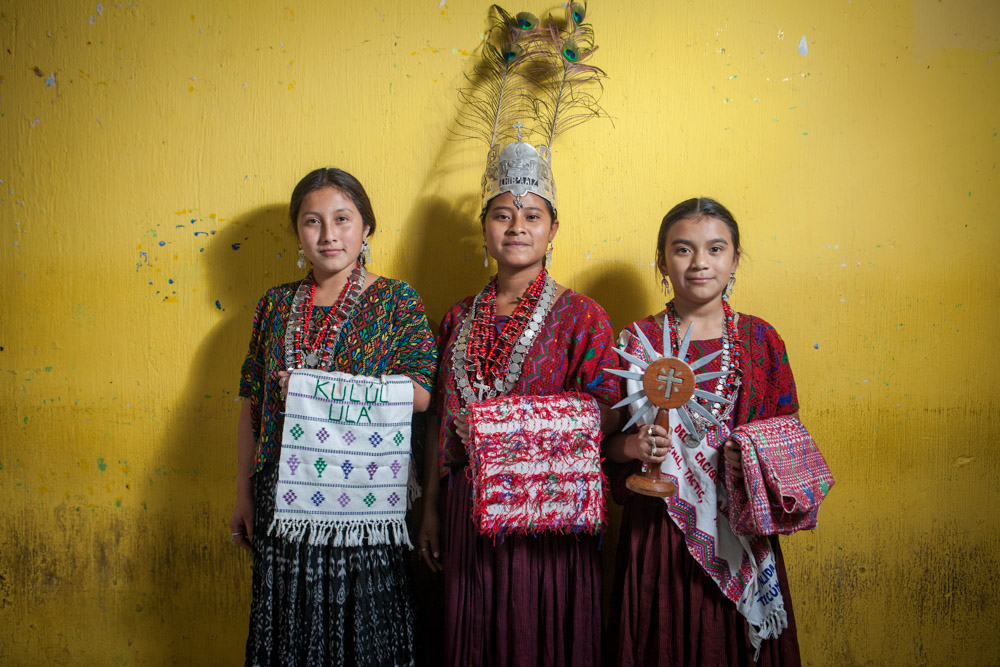 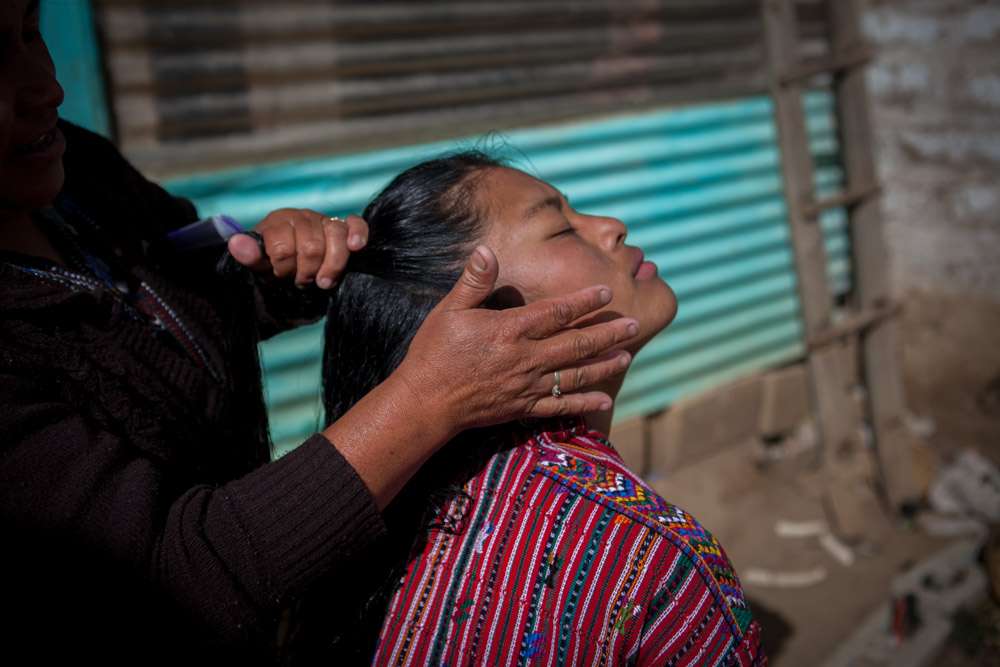 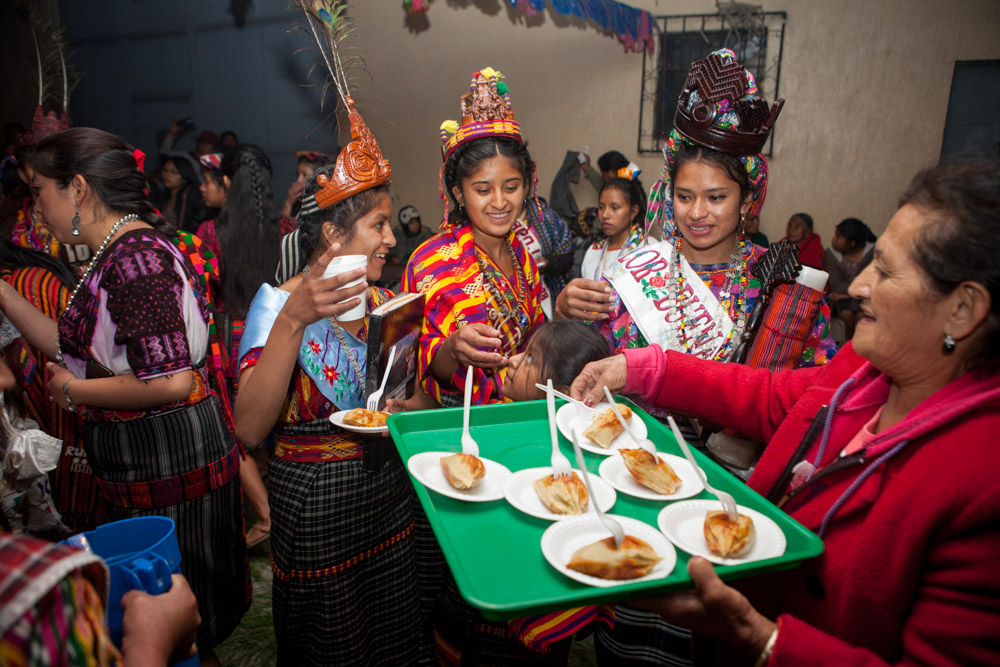 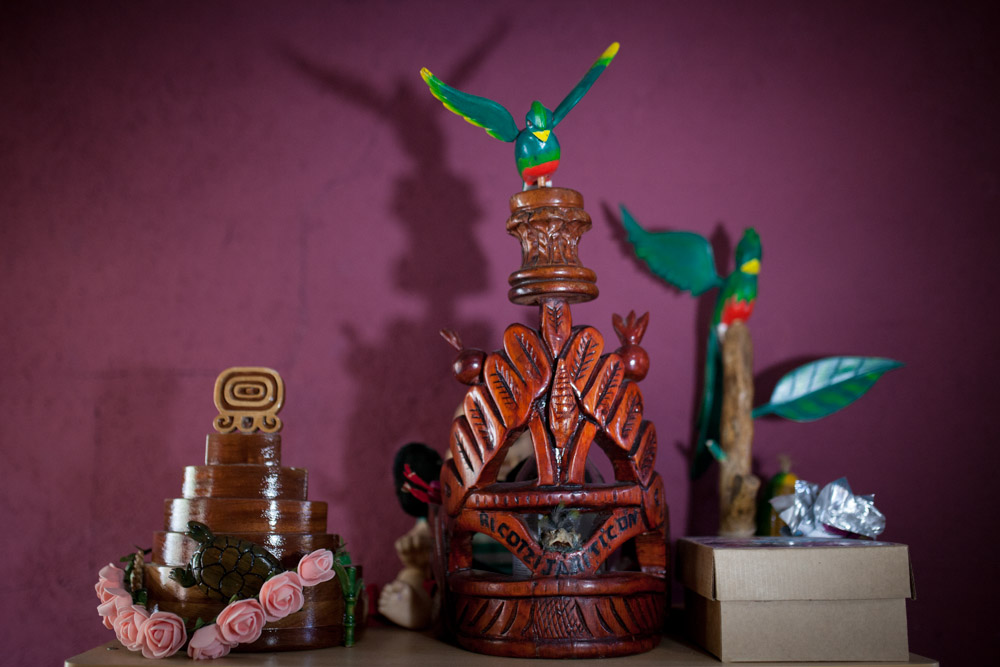 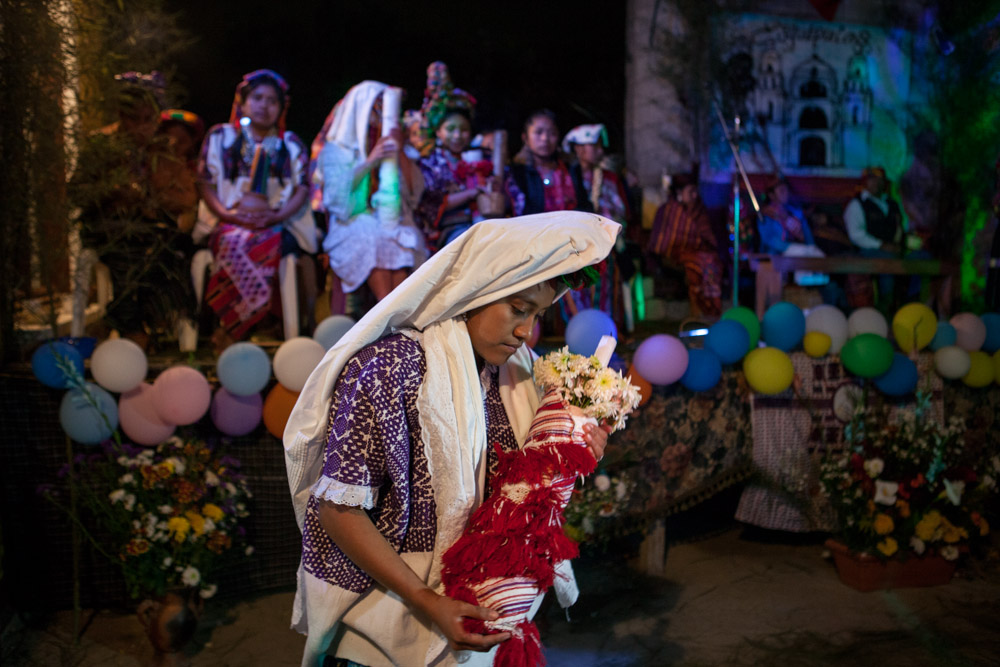 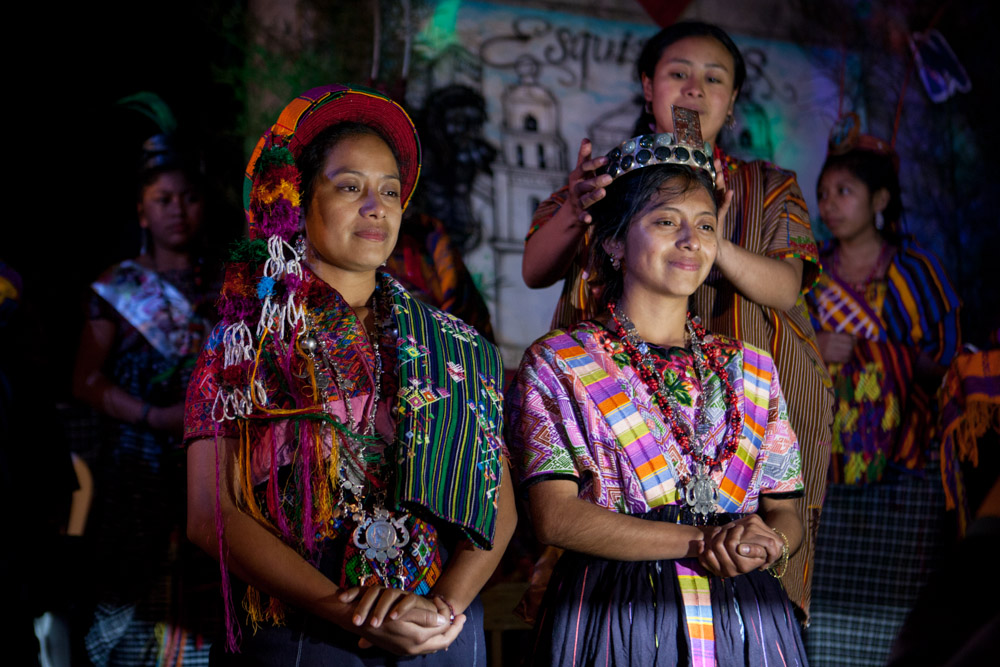 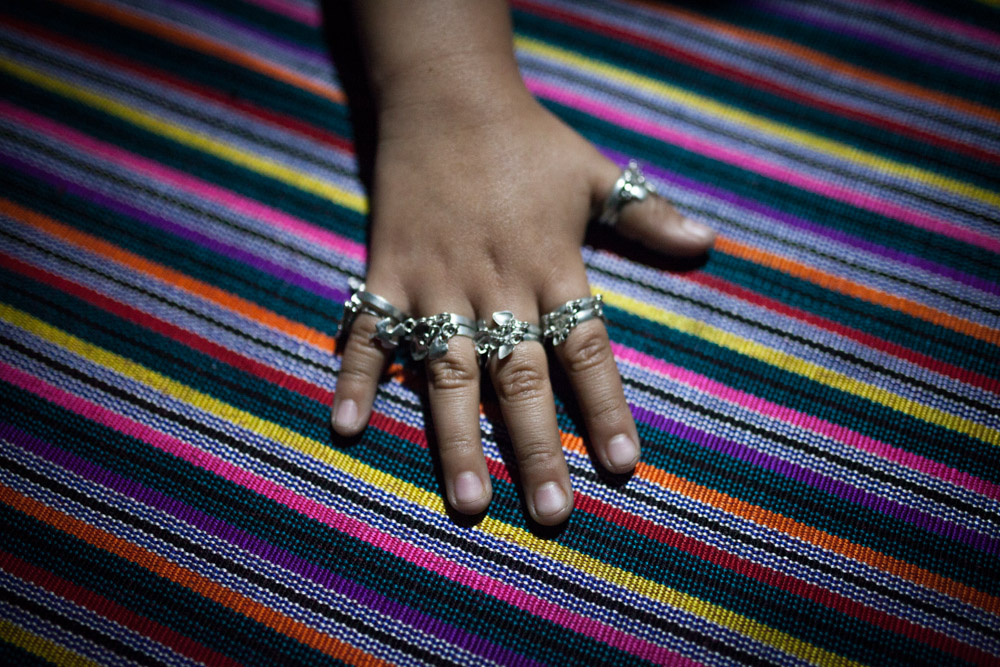 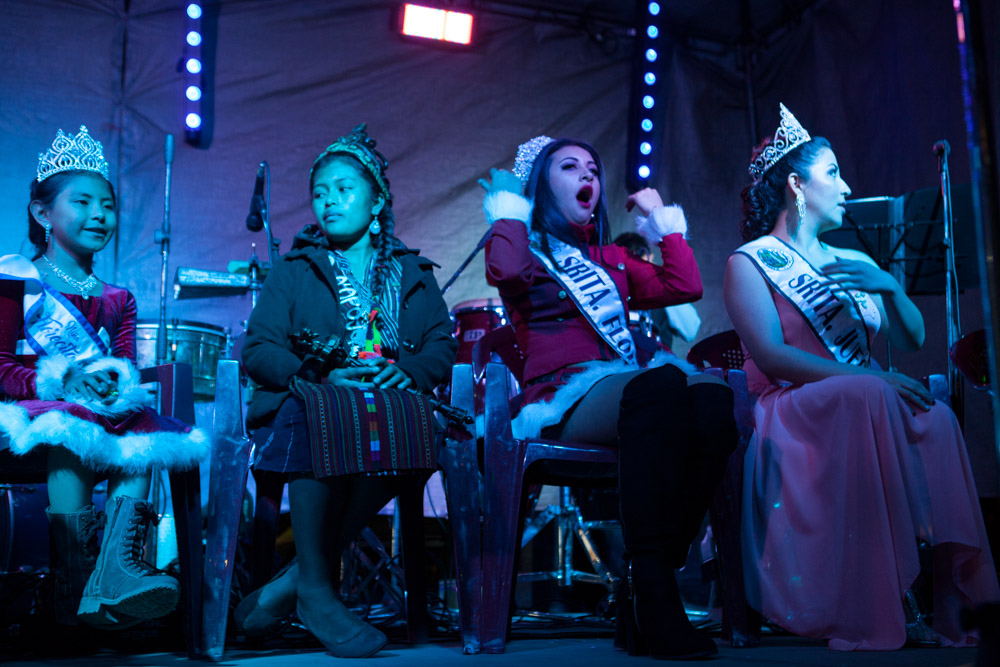 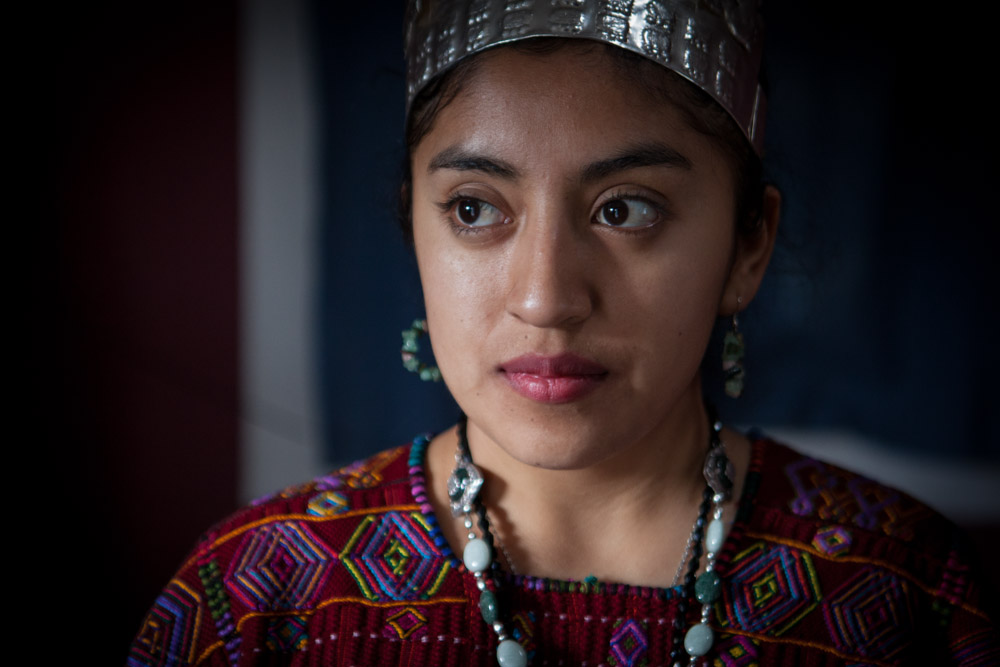 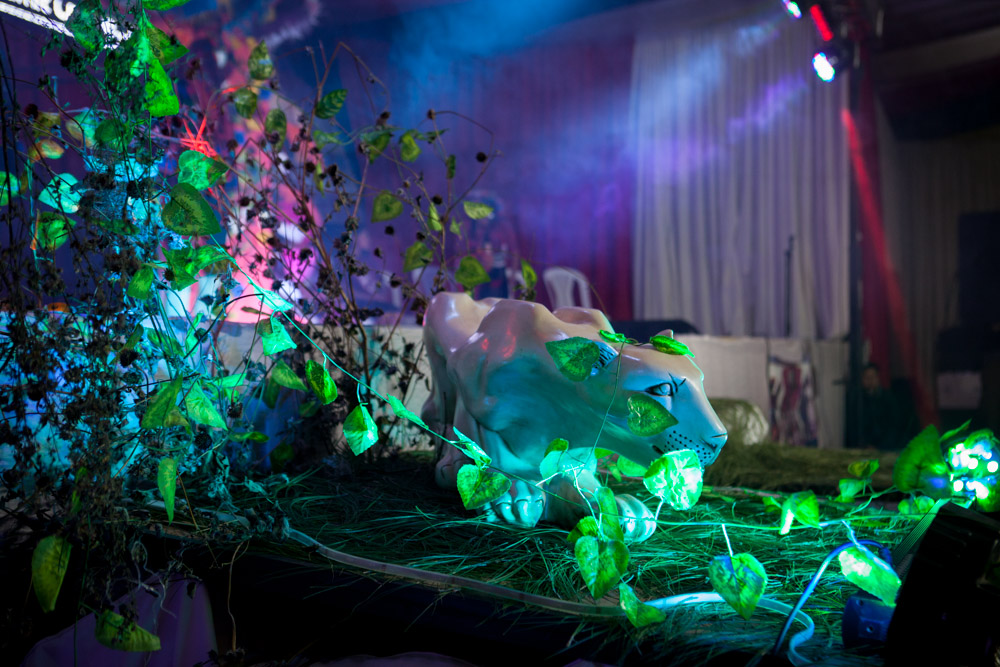 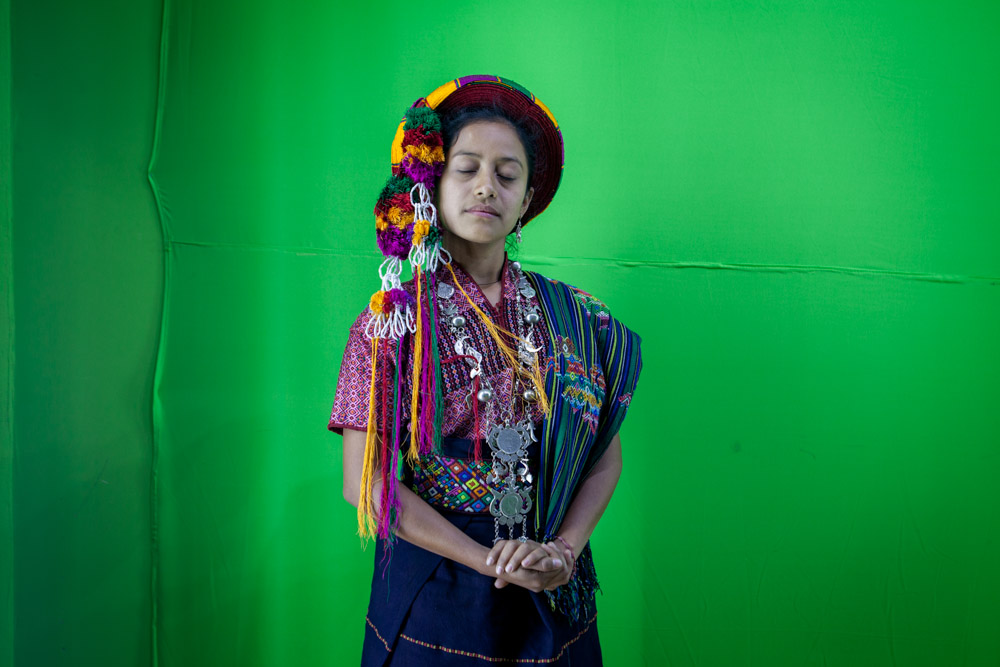 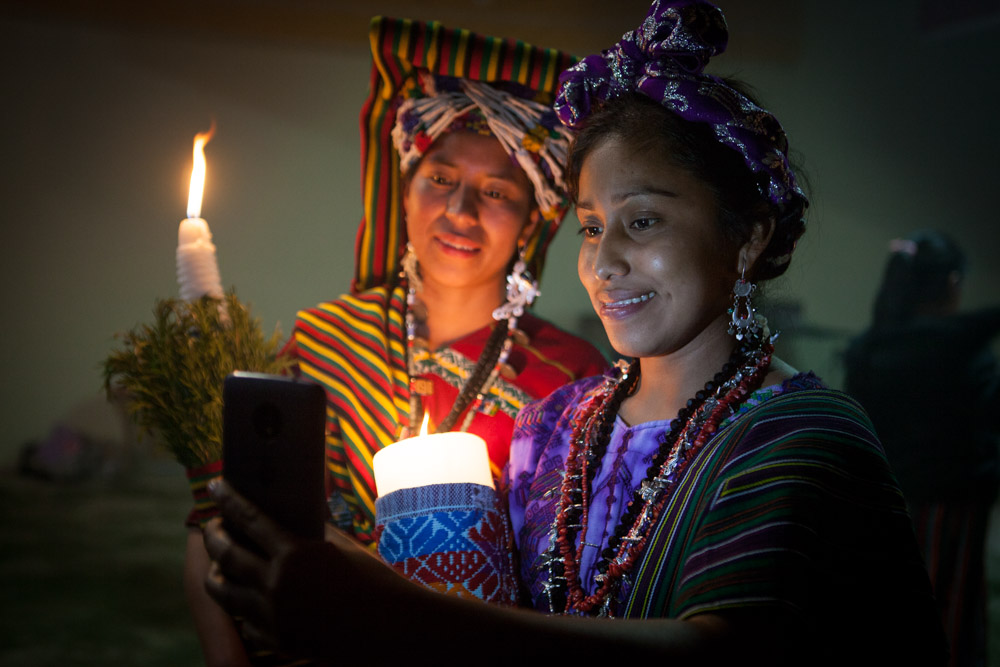 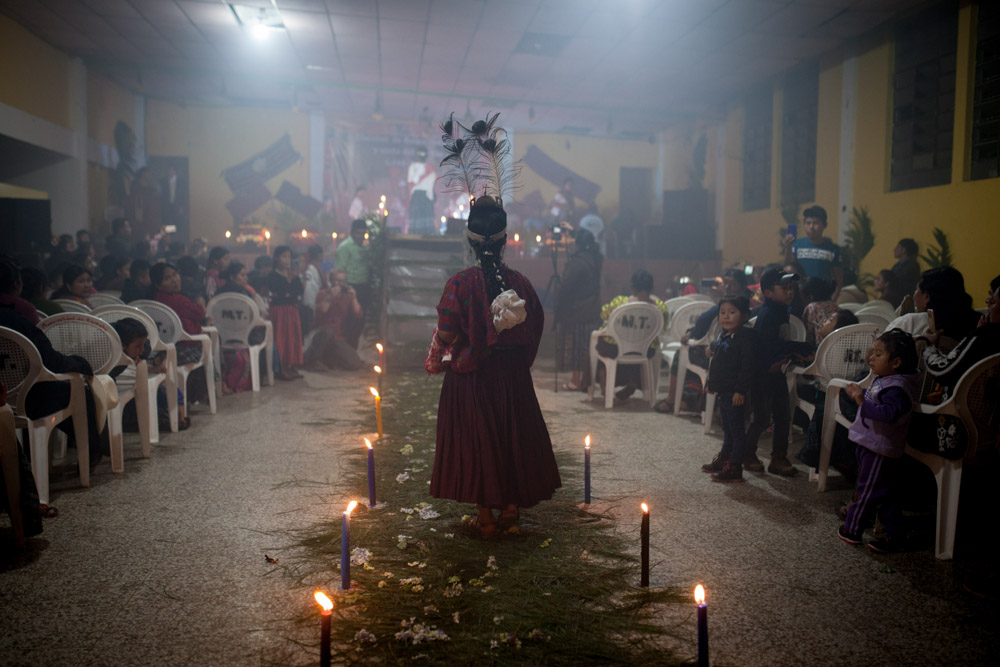 There are thousands of them, maybe even tens of thousands – no one knows the exact number. In Guatemala, a 15-million strong Central American nation, even the tiniest of villages inhabited by indigenous Maya people choose their own queens. Contests are held in towns, cities and schools, on regional and state level. More than a dozen national titles are awarded every year.

At the first glance queens’ elections may resemble beauty pageants. In Maya communities, however, it is not appearance that decides the winner, but the knowledge of indigenous culture. Candidates should wear traditional attire, present some of local customs and traditional dance and, most importantly, give a speech in Spanish and their local indigenous language. Topics vary from the preservation of Maya craft and protection of natural environment to racist discrimination of the indigenous people and violence against women.

The winner should represent her community at various events both at home and in other towns, whenever she receives an invitation. She should also contribute to the community’s wellbeing through social, educational or environmental projects. Hardly any queen, however, gets any support from the local authorities so the financial burden of both the projects and trips to other towns has to be borne by the family itself.

A victory at the queen’s election is not only a moment of local glory and fame. Most of queens come from little villages, usually very conservative ones, where woman’s life is typically restricted to household, family and neighbors. For these young women a year of bearing the crown represents a chance to discover new places and get to know new people. Many of them have never before left their villages’ surroundings, spoken in public or been in the center of attention. These are experiences most of their peers will never have. This is why the queen elections are very popular among Maya girls. For some of them events become also first step in the career of local leaders or social activists.